Emerging evidence calls the effectiveness of Perspex screens within hospitality into question. 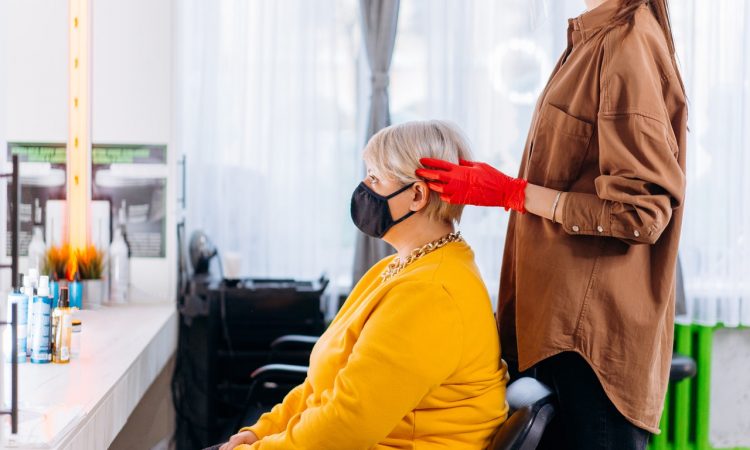 There are many measures being taken across the hospitality sector to ensure that coronavirus isn’t being unwittingly spread. The regular use of hand sanitiser, the increasingly thorough and frequent cleaning and disinfection of surfaces, the requirement to wear a face covering; all of these are reasonable steps we can take to keep ourselves and others safe. Another of these measures designed to secure the viability of businesses to remain open during the pandemic, is the implementation of Perspex screens.

These screens can be seen everywhere in customer service industries – between tables, at countertops, and ticket booths. The government has, since the beginning of the pandemic, advised businesses to use Perspex screens to reduce the risk of transmission between staff and customers. Screens are officially listed as “additional control measures” in government guidance for offices.

However, a new report has recently emerged in Whitehall suggesting that these screens could actually increase transmission. The draft Whitehall document said the transparent plastic screens are often “incorrectly positioned” and could make matters worse by “blocking airflow that helps disperse any virus droplets”.

Trisha Greenhalgh, professor of primary health care services at the University of Oxford agrees, adding that the “virus is airborne”, making ventilation is crucial. “Anything that stops a through-draught will stop the virus from escaping,” she says. “The whole idea of plastic screens was predicated on a droplet model of transmission – they would stop people getting hit by the drops in other people’s coughs and sneezes. But as evidence has accumulated that the virus is airborne, it’s become clearer that the priority is to ensure good ventilation.”

Many academics seem to agree with Greenhalgh. However, there is still a school of thought that argues for their utility. Paul Digard, chair of virology at the University of Edinburgh, says: “Do this simple thought experiment – you’re standing the other side of a counter from someone with Covid, and they sneeze without getting a hand up in time. Would you rather there was a Perspex screen in between you? It’s the same outcome if all they’re doing is talking, and even if they’re wearing a mask – it’s just that the situation starts with a lower baseline risk of transmission.”

Digard qualifies: “There might be some merit in argument over their blocking airflow and thus leading to higher local virus concentrations in some circumstances, but this would only really apply under conditions of poor ventilation and longer periods of exposure where virus transmission is occurring through aerosols.”

In response to this draft report, the prime minister’s spokesperson has said that “the Health and Safety Executive will keep its guidance under review based on the latest evidence, and should that evidence necessitate a change, it would be changed.”

Clearly more research is needed, but it is fascinating to hear how official guidance can change so abruptly as new evidence emerges. It is important for business owners within hospitality and other customer service industries to keep up to date with scientific guidance, as it is crucial that we halt the risk of transmission wherever possible.