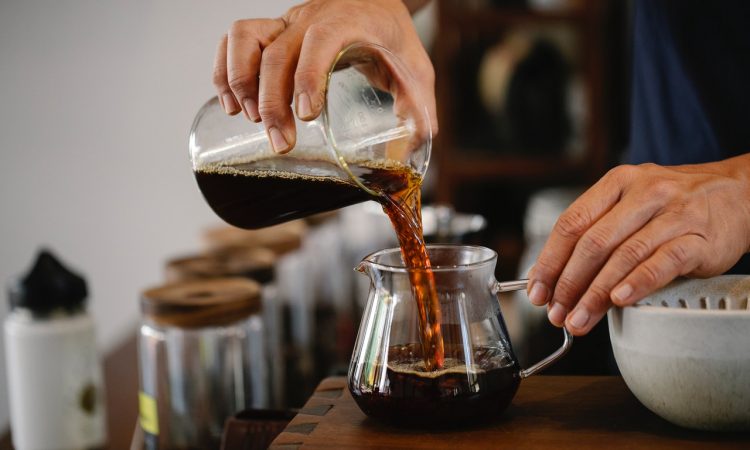 Last Spring, there were many instances of private insurance companies refusing to pay out in situations where businesses had been forced to close or cancel their events due to the first national lockdown. These circumstances were unprecedented; it had not occurred to most business owners that their insurance would need to cover the possibility of a pandemic. However, it hadn’t occurred to the majority of insurance companies that their policies would need specifically exclude state-imposed lockdowns. It is for this reason that legal battles have raged on for such a long time – neither party wanted to claim responsibility.

Insurance companies have been on the losing side. Last September, in what has been described as a “historic victory” in the supreme court, judges threw out the appeals from six insurance companies to support the argument made by the Financial Conduct Authority (FCA) that policyholders were indeed entitled to settlements due to the disruption caused by the coronavirus pandemic.

One of the judges, Lord Briggs, delivered what the FCA claimed was “a damning indictment” of the insurers’ case. Briggs accused insurers of the cover they offered policyholders being “in reality illusory, just when it might have been supposed to have been most needed by policyholders.” Briggs said that outcome seemed to him to be “clearly contrary to the spirit and intent of the relevant provisions of the policies in issue.”

Since the case was settled last autumn, policyholders have begun to receive the renumeration they are entitled to. Insurers have paid £636.7m in final settlements and £331.2m in initial payments as of 5 August, bringing the total to almost £1b. However, despite these seemingly huge figures, there are many businesses who have been left waiting. In a report by the FCA released this week, it has been revealed that 38% of policyholders have yet to receive full payment. A total of 41,666 businesses had their claims accepted, but only 26,238 (62%) have received at least one interim payment. Over 15,400 policyholders who have had claims approved are yet to receive any compensation at all.

Michael Kill, chief executive of the Night-Time Industries Association (NTIA), said: “I am not sure whether to applaud or be angry at the release of figures from the FCA on insurance claim pay-outs nearing £1b, given that it should have been more. It’s frustrating that the legal process took a considerable amount of time to come to a close, and in that time our sector lost many claimants, which in turn reduced the exposure to insurance companies… while the very businesses that refused to pay out are making money back with rising premiums.”

Kill added that the government-backed live events reinsurance scheme announced this month, designed to cover costs where events are cancelled due to Covid restrictions, was not enough to help businesses. The scheme has been met with muted frustration of too little too late, and the feeling that it’s not something that is affordable for much of the sector, with many feeling it presents a false economy.”

Insurance companies have largely been condemned by legal analysts since the pandemic began for failing to meet the requirements of their clients, leaving policyholders out in the cold when they were most in need. It is crucial that we continue to hold insurers to account for their actions, as in many cases their continued reticence to make payments will be the difference between businesses surviving or floundering.