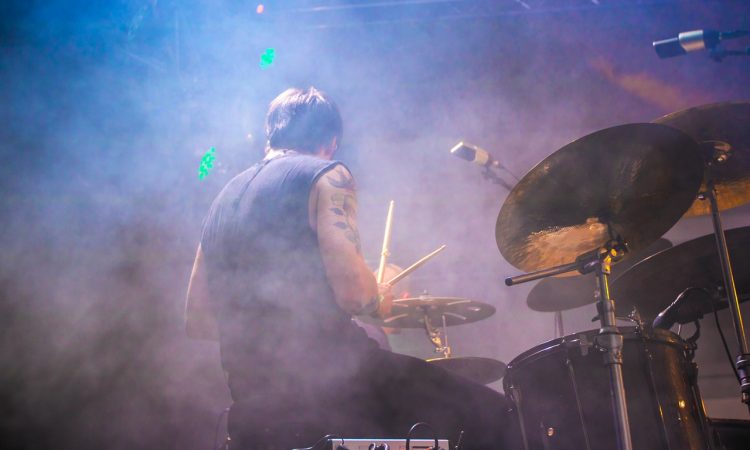 After having faced unprecedented levels of disruption last year due to social distancing disallowing festivals to operate entirely, the industry was hoping to make up for lost time this summer. However, in the wake of continuing restrictions and financial difficulties, over 50% of music festivals have been cancelled in 2021. Several events, including Boomtown and Womad festivals, have cited the difficulty to obtain cancellation insurance as the main reason for their decision.

The governments’ Cultural Recovery Fund was established last year by the Department for Digital, Culture, Media, and Sport (DCMS). The fund was given £1.57bn to help arts organisations recover from the pandemic. Thousands of organisations were offered grants and loans due to the scheme; this included Shakespeare’s Globe, the Royal Albert Hall, the Cavern Club, Glastonbury, and Canterbury Cathedral. However, only £34m was obtained by festivals in the UK.

Currently only £830m has been allocated in total, leaving hundreds of millions unaccounted for. Furthermore, venues that have received support have reported administrative difficulties throughout the process, including monies not being paid on time. Matthew Otridge from the Music Venues Trust said, “venues who were successful with funding are, in many cases, still waiting for that money to come – including money that was meant for the April to June period.”

However, a new government-backed insurance scheme is being launched to protect the interests and finances of those who organise and own such large-scale events as Boomtown, Glastonbury, and BST Hyde Park. The scheme will offer £750m in total to cover the costs of cancellation and rescheduling if events are legally unable to operate due to the pandemic’s ongoing impact.

Culture Secretary Oliver Dowden called it “an important next step” for the live events sector, and said it would give organisers “the confidence they need to plan for a brighter future”. Chancellor of the Exchequer Rishi Sunak echoed Dowden’s sentiments, saying that: “With this new insurance scheme, everything from live music in Margate to business events in Birmingham can go ahead with confidence.”

However, the initiative hasn’t been immune to criticism. There are concerns that the scheme will only pay out if events become untenable due to another lockdown. It doesn’t provide support for events that would become uneconomical if social distancing came back into force. Greg Parmley, chief executive of industry association Live, said the scheme was “good news” but “the devil is very much in the detail”. He told BBC Radio 4’s Today programme that he would continue to work towards ensuring that the government could offer financial support in situations where social distancing makes an event financially unviable, or artists are forced to self-isolate due to the virus.

Michael Kill, the CEO of the Night Time Industries Association, said: “I am extremely pleased the government has decided to introduce an insurance scheme for the events and festival sector, it stands testament to a government that is starting to acknowledge the varying issues within the sector and through engagement, take the appropriate action to protect businesses and jobs.” Kill added: “It is devastating that the timings of this scheme could not have been earlier, as we have already lost many amazing festivals and events to the uncertainty that this pandemic represents.

This new scheme shows that the government is aware of the flaws in their Cultural Recovery Fund. However, the fund is, as it stands currently, worryingly univocal. If it only takes into consideration cancellations caused by lockdowns, many festivals that are unable to operate due to social distancing measures and self-isolation procedures will fall through the cracks. The government needs to address these issues if the live events sector can flourish in the near future.