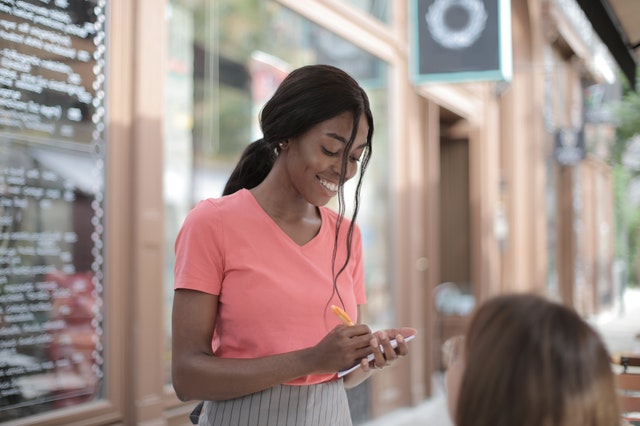 Today, UK Hospitality has announced its 12-step vision to help ease the “acute” staffing shortage crisis the industry is facing. Over the past few months job vacancies have soared, largely due to the gradual reopening of the sector; however, the effects of the UK’s formal break from the European Union on immigration have also been a factor.

The demand for workers rose at its fastest rate in May for twenty-three years, according to a recent KPMG survey. Data from UKHospitality suggests a vacancy rate of 9%, implying a shortage of 188,000 workers.

In a statement, UK Hospitality stated that there is a current shortage, especially for front-of-house and chef positions. This, amongst issues relating to both the Brexit process and the ongoing pandemic, is making it harder for new sites to open and forcing businesses to restrict their working hours.

Kate Nicholls, CEO at UKH, said that “it’s clear that we need to attract people” to the sector by highlighting the “benefits of a job or career in hospitality… By working closely with Government on implementing this plan, the sector can restore confidence and bounce back even stronger, so hospitality is once again seen as a dynamic and exciting sector of growth, and a provider of fulfilling careers that will help power the UK’s economic and social recovery.”

UKH has set a series of short-term, medium-term, and long-term actions for both employers and the Government to address. Short-term suggestions include calls for virus restrictions on the industry to be lifted, the launch of a recruitment and retention campaign alongside the Department of Work and Pensions and KPMG, and further engagements with schools, colleges, and universities, to attract new employees to the flailing sector.

The medium-term plan consists of committing to a hospitality T-level, calling on the government to amend the shortage occupation list (SOL), and making the reduced VAT rate permanent whilst doubling the employer national insurance contribution. Furthermore, the long-term strategy focuses on reviewing the impact of the new immigration system and its effect on the recovery and competitiveness of both the industry and the wider economy.

With the government’s lockdown roadmap is disarray and the prospect of another legal challenge from industry leaders on the horizon, Boris Johnson and his cabinet really need to take the concerns of those within the industry seriously. The same government who asked those working within the cultural and hospitality sectors to “retrain” are now those who need to entice people back to the sector. To do that, prospective employees need to be made aware of the benefits of a career in hospitality.