The date has been set for the High Court’s hospitality restrictions case. 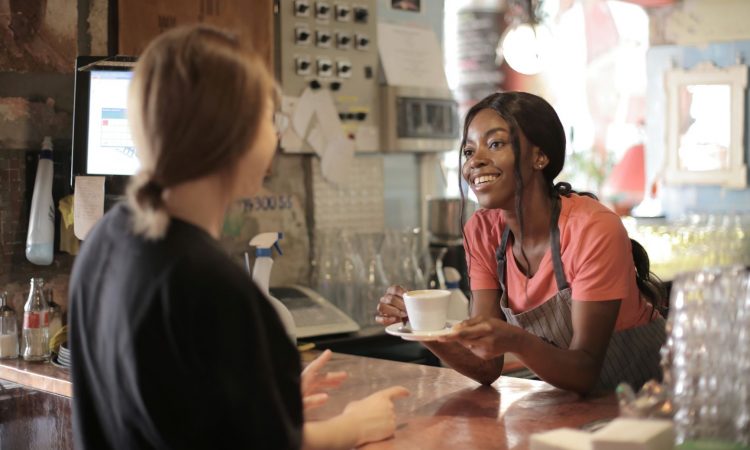 Sacha Lord is the creator of Manchester’s Parklife festival and is night-time advisor to the Mayor of Greater Manchester. Meanwhile, Hugh Osmond is the founder of the UK’s largest pub chain Punch Taverns and is a former director of Pizza Express.

According to sources, the government has until 16th April to file evidence on why indoor hospitality is not able to restart until the 17th May. Permission for the case to go to a judicial review will then, if all goes to plan, commence in the week beginning the 19th April.

Judge Justice Eady, the judge presiding over the case, has said that they “accept that there is a need to expediate consideration of this matter if the challenge is not to be rendered academic by passage of time”. A case such as this one is incredibly time-sensitive, and if the government delay it any longer it the issue will become redundant, as the Government knows full well.

Matt Hancock had until 10am on the 6th April to reply formally to the challenge. However, he has argued that there was “no proper basis for expedition”. Mr Lord, in a Tweet, challenged this, calling it a “poor stalling tactic”. Lord went on to tell Sky News that “the government has continuously failed to introduce any new evidence as to why indoor hospitality cannot open on the 12th April alongside non-essential retail, or any justification for their prioritisation of retail over hospitality”.

The pair have also argued that the current government road map is unfair to businesses that do not have the luxury of outside space. Reportedly, around 60% of hospitality venues do not have outdoor space so cannot open on 12 April: “These same operators have spent millions of pounds creating COVID-secure environments and we firmly believe these regulated venues have much safer measures in place than most retail stores,” Mr Lord added.

Other than Matt Hancock’s insistence upon the inopportune timing of the case, a government spokesperson has reaffirmed that “we have been clear that we want this lockdown to be the last and to achieve that our approach to cautiously easing restrictions is informed by the best available science and the latest clinical evidence”.

They added that “the government has supported the hospitality sector throughout this global pandemic, including our new £5 billion Restart Grant scheme, extending the furlough scheme and the VAT cut, and providing 750,000 businesses in hospitality and other sectors with business rates relief.”

This case will continue in the coming weeks.