Staff shortages could last up to two years, CBI report 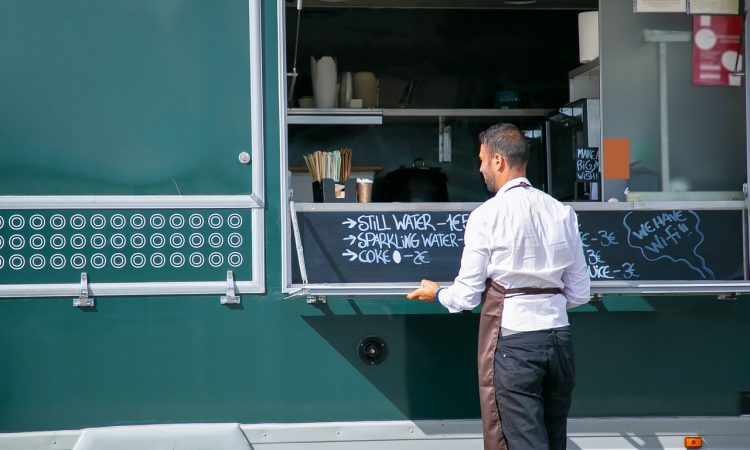 Within our industry, a perfect storm created by the UK’s departure from the EU combined with the ongoing effects of the coronavirus pandemic, has led to staff shortages increasing at a rate previously unseen in over two decades.

The Confederation of British Industry (the CBI) has recently released a report that shows the number of vacancies in the UK has only increased since we last reported on the issue in June. Then, it was stated by UKHospitality that there was a vacancy rate of 9%, implying a shortage of 188,000 workers. Back then, the ongoing lockdown and ensuing popularity of the furlough scheme was partially blamed for the lack of workers within the hospitality industry.

However, since ‘Freedom day’ passed the situation has not improved. In fact, vacancy figures have increased exponentially since June, and the CBI have warned that such shortages could last for up to two years. The prevalence of the ‘pingdemic’ can be assumed to contribute toward this growing problem, along with other issues such as the inability for workers to find Visas and supply chain issues in Europe.

The CBI flagged growing anxieties across a multitude of industries due to the rise in unfilled vacancies; these are continuing to disrupt businesses across the UK as they battle to recover from the impact of the pandemic. Director-general Tony Danker says the predicament goes beyond a lack of HGV lorry drivers, which is hitting supplies of goods to supermarkets, pubs, and other businesses. Danker urged ministers to marry skills policies to roles with the highest unfilled vacancies, to add greater flexibility to the apprenticeship levy, and to use their “immigration levers” to alleviate short-term pressures.

Danker said that the current attitude, that of standing firm and waiting for issues to solve themselves, is not the best way forward. He added: “While the CBI and other economists still predict growth returning to pre-pandemic levels later this year, furlough ending is not the panacea some people think will magically fill labour supply gaps. These shortages are already affecting business operations and will have a negative impact on the UK’s economic recovery.”

“Other European countries are also experiencing staffing shortages as their economies bounce back. In the UK, many overseas workers left during the pandemic, affecting sectors including hospitality, logistics and food processing, and new immigration rules make replacing those who left more complex. The Government’s ambition that the UK economy should become more high-skilled and productive is right, but implying that this can be achieved overnight is simply wrong, and a refusal to deploy temporary and targeted interventions to enable economic recovery is self-defeating.”

It is clear that the issues causing vacancies to soar are complex, and systemic problems within the hospitality industry such as poor pay and ill treatment from bosses are customers, are also causing staff to feel neglected and to subsequently leave the industry. The government need to tackle these issues head on, rather than blame them entirely on aspects of contemporary society that are out of their control.