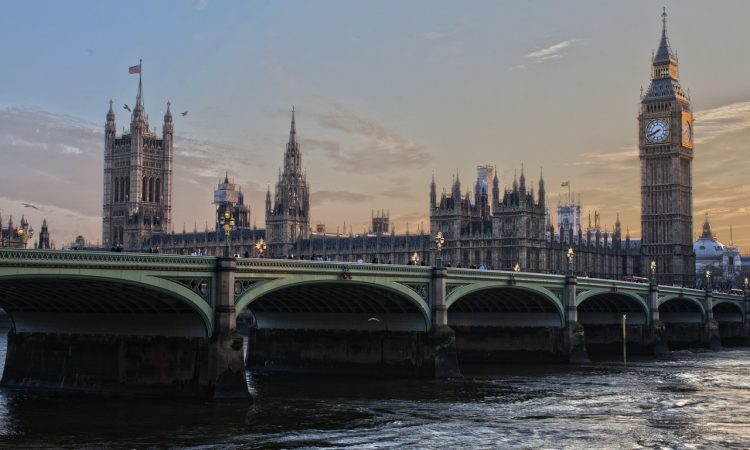 Earlier in June, the PM Boris Johnson made the announcement that lockdown would not end on the 21st June as previously stated in the government’s lockdown roadmap. He said that the spread of the Delta variant meant “we have obviously faced a very difficult choice.”

Johnson continued, “We can simply keep going with all of Step 4 on June 21, even though there is a real possibility that the virus will outrun the vaccines and that thousands more deaths would ensue which could otherwise have been avoided. Or else we can give the NHS a few more crucial weeks to get those remaining jabs into the arms of those who need them.”

This was an unpopular decision for many in the travel, tourism, and nightlife sectors. It meant that such businesses would experience yet more difficulties operating for another four weeks and would also lose millions of pounds that had already been spent on organising their official reopening. The cabinet have faced increasing pressure from such industries to continue with the easing of restrictions as previously planned.

However, in an unexpected potential U-turn, Boris Johnson will announce on Monday whether all Covid restrictions can be lifted in England on July 5. Boris Johnson will study data on cases, hospitalisations, and deaths, to assess whether it is safe to reopen fully earlier.

Johnson “re-emphasised the Government’s determination to ensure the road map is irreversible” during a meeting with his Cabinet on Tuesday, according to Downing Street. The PM’s spokesperson said: “Monday will be the day when we were deciding on the decision on that and we are closely monitoring the data, ahead of providing a full update.”

Business Secretary Kwasi Kwarteng said in an interview with Sky News that he would “err on the side of caution” and “look to 19 July”. He added: “It could be before, but I think that is unlikely. Generally, we have stuck to the dates we have set”.

Brendan Wren, professor of vaccinology at the London School of Hygiene and Tropical Medicine, told the press on Sunday of his optimism: “I think if the numbers continue to be promising then I think there’s great hope that we could open up on July 5.”

There have been mixed messages coming from both politicians and scientists over the past week. Despite such equivocations, the government has told us time and time again of the “irreversibility” of their roadmap out of lockdown. It is this sentiment that is likely to fuel Johnson’s speech next Monday.