Optimism amongst UK businesses at a four-year high 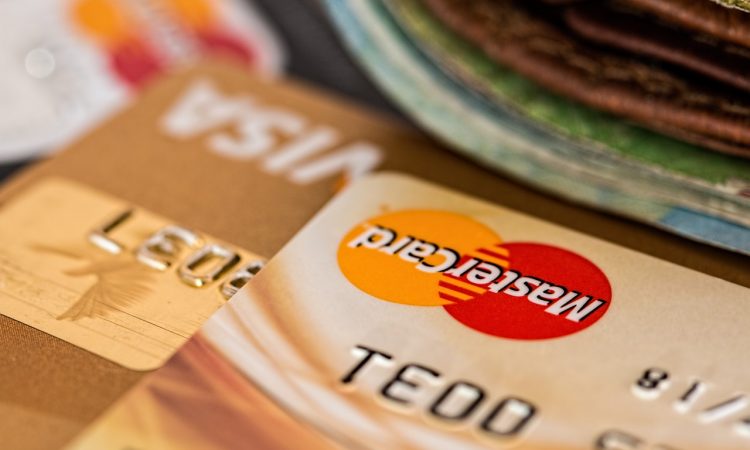 With the summer coming to an end, many businesses will be seeing the tail end of the busy tourist season. This has led to questions regarding the economy’s recovery over the coming winter months. Experts had speculated that consumers may not continue rushing back to bars, restaurants, and retail, due to either personal financial difficulty or individual health concerns.

However, a recent survey from the Lloyds Bank Business Barometer has discovered that these concerns may have subsided. According to the new data, confidence among UK firms rose by a huge six points to +36% in August. Optimism increased in nine UK regions during the last month of summer, with a particularly noticeable rise in the Northwest of England, up 26 points to 64%.

It was also recorded that Scotland saw an increase in confidence of 34%, the Southeast reported a rise of 32%, with the Southwest overtaking their Eastern counterpart with an expansion of 37%. In Northern Ireland, confidence rose significantly to 18% – from 6% in July – but it remains the region of the UK with the lowest level of confidence.

Said Hann-Ju Ho, senior economist at Lloyds Bank Commercial Banking, said: “Business confidence reaching its highest level in over four years tells a positive story about the country’s economic recovery. This confidence is driven by the continued success of the vaccine rollout, the removal of lockdown restrictions and adjustments to self-isolation rules. Staff shortages remain a challenge, but as the economy moves back towards pre-pandemic levels, we can be optimistic that the momentum for business confidence and economic optimism can be sustained in the months ahead.”

The statistics from the Lloyds survey, conducted amongst 1,200 firms between 2 and 16 August, mirrors recent findings from the Office of National Statistics (ONS). According to the ONS, unemployment fell to 4.7% in the three months leading up to June; in tandem with this, the annual growth in medium pay was 7.4%. This has led the ONS to predict that the UK economy would rebound “robustly”.

ONS deputy statistician Jonathan Athow told the BBC that while the rise in average pay “hasn’t been that high for a long time”, it can be explained by the unprecedented popularity of the governments’ furlough scheme. “This time last year we had millions of people on furlough many getting 80% of their wages, other people having their hours cut, and that pushed wages down.” He continued: “So when we look at wages this year, when people have come back from furlough, it’s really been boosted by the fact that last year wages were quite low. Some of this group was just wages returning to the level before the pandemic.”

Despite the optimism of some companies, there have still been concerns regarding the effects of leaving the European Union – the UK’s final departure from the EU has led to staff shortages and inflated food prices. Gareth Oakley, managing director for business banking at Lloyds, reminds us that “it is clear there is still some level of uncertainty on inflation and the impact of price pressures. The last few months of the year will be pivotal to the future of UK economic growth.”

As the summer season comes to an end, we will begin to see how and if normality returns to both employment levels and consumer spending patterns. We will then begin to see clearly how the UK economy will be affected.