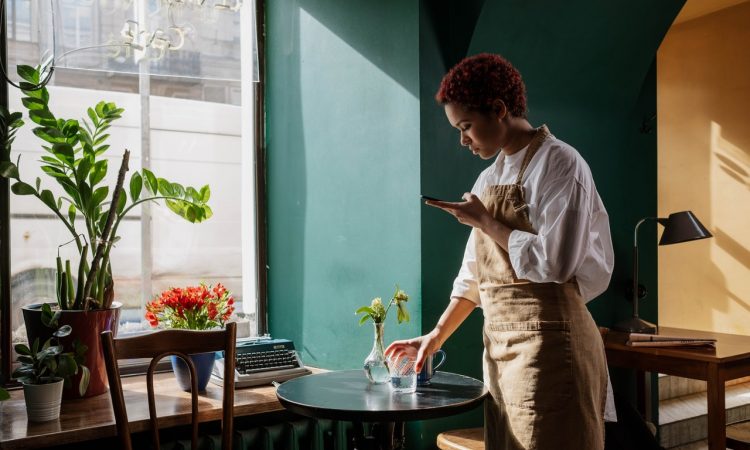 According to a new survey by Lloyds Bank PLC, the United Kingdom experienced the beginning of significant economic recovery in May. Lloyds Bank went on to state that this was led by the recreation and tourism sectors.

Tourism and recreation recorded the sharpest rise in output growth – from 51.9 in April to 62.4 in May – since the century began. This is directly due to British hotels, pubs and restaurants experiencing a release of pent-up consumer demand.

In fact, tourism and recreation recorded a net gain in terms of employment growth for the first time since January 2020. This growth was closely followed by the transportation sector, as people were encouraged both to go back into the office, and to explore different parts of the UK.

He added: “Even though the next step on the Government’s roadmap out of lockdown has now been delayed, we are hopeful that consumer-facing businesses will continue to recover over the summer months.”

According to the tracker, growth within health care slowed most notably month-on-month – down to 52.5 from previous highs of 58.5. This has caused health care to be classed as the worst performing segment monitored by the tracker for the first time since April 2019.

The tracker includes indices collected from responses to IHS Markit’s U.K. manufacturing, services, and construction, PMI survey panels. This covers over 1,500 private sector companies. A reading of 50 is the divider between expansion and contraction.

This data directly corresponds to what leading figures in the industry have been saying over the past month; that the hospitality and nightlife industries are instrumental to economic growth, and that the securement of these businesses’ futures will directly lead to the furthering of the UK’s post-pandemic economic landscape.