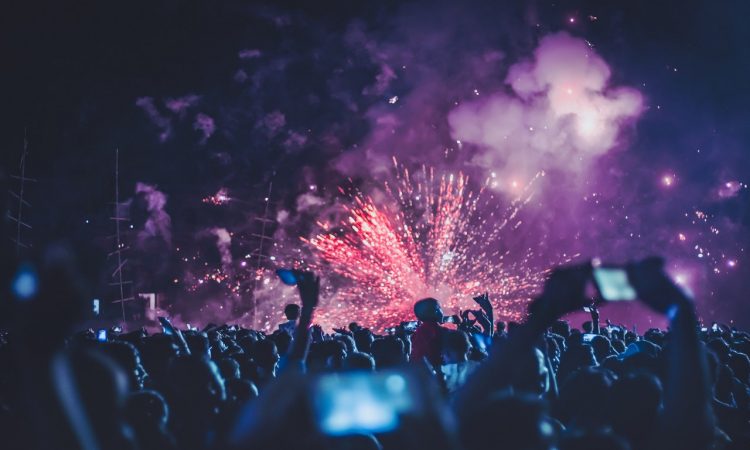 For months now, it has been said that certification offering proof of double vaccinations would be necessary for people entering nightclubs and large venues from the end of September. All arguments in favour of this plan state that such requirements would allow the economy to reopen fully in as safely a way as possible. Mr Zahawi, the former vaccines minister now turned education secretary, told BBC News: “When the evidence that you are presented is so clear cut and that we want to make sure the industry doesn’t have to go through [an]open-shut, open-shut sort of strategy, then the right thing to do is to introduce that by the end of September when all over 18 year-olds have had their two jabs.”

Under the scheme, people would be required to show proof – whether of double vaccination, a negative Covid test, or finishing self-isolating after a positive PCR test – of being unlikely to spread illness in order to gain entry to clubs and other events. However, there was a lot of confusion among members of the public as to the way in which such rules would be implemented. Some believed that vaccine passports would only be available to the vaccinated, and others were under the impression that they would have to show certification to enter shops, restaurants, and other hospitality venues.

The policy was also coming under mounting criticism by both politicians and the public for potentially allowing discrimination of minority groups. Furthermore, there were those who said that the government were using the scheme to appeal to political “tokenism,” meaning actions taken in lieu of real political and social policies.

For these reasons and more, the government have told the media this week that the plan has been rejected. Speaking on The Andrew Marr Show, health secretary Sajid Javid said: “We just shouldn’t be doing things for the sake of it or because others are doing, and we should look at every possible intervention properly. We’ve looked at it properly and, whilst we should keep it in reserve as a potential option, I’m pleased to say that we will not be going ahead with plans for vaccine passports.”

The Night Time Industries Association (NTIA) had previously criticised plans and as such “welcomed” the announcement. A spokesperson for the NTIA said the plans could have crippled the industry and led to nightclubs facing discrimination cases. They said that they now hoped businesses could plan with some certainty and start to rebuild the sector.

However, different approaches are being taken in other parts of the country. In Scotland, a vaccine passport will be brought in for over-eighteens for entry to nightclubs and many large events from October. Furthermore, in Wales ministers will determine over the coming weeks whether to introduce the scheme.